INTRODUCING....NPF FITNESS MODEL...where a passion for fashion and fitness come together

In the WOMEN'S FITNESS MODEL division we are looking for that girl who has what it takes to be a model in the fitness industry - to sell fitness and fashionwear. The highest placing competitors in this NEW for 2020 division will possess the look of a fit, athletic model for both workout wear and the fashion gown, evening mini dress, or cocktail dress.

This category will feature judging and scoring  in both prejudging AND finals. The two scores will be added together to determine final placings.

Prejudging will consist of the competitor walking on stage alone, wearing sports workout apparel, to include shoes. This apparel entails basic workout attire such as sports bra, yoga shorts, sneakers. The apparel must expose shoulders, abs, and lower two thirds of quads/hamstrings (see examples below) EXCEPTION - MASTERS FITNESS MODEL ONLY - HAVE THE OPTION TO WEAR FULL LENGTH  OR CAPRILEGGINGS IN ROUND ONE (aka prejudging). No bikinis or traditional comp suits allowed. Once on stage, the athlete will come to front/center stage and perform a front pose, side or model pose, and a back pose, then moving to a diagonal on either side of the stage as directed and remaining there until all athletes in that class are on stage. At this point the head judge will begin call outs for comparisons, where quarter turns will be performed. The quarter turns can be performed in the style of NPF Bikini or Figure quarter turns or something comparable - no biceps, triceps or side chest poses allowed.

Finals will consist of each competitor being introduced and entering the stage individually, wearing an evening, dress or gown of choice...the choice should expose full arms and shoulders as well as the majority of one leg (dress with slit). Form fitting cocktail dresses or "mini dresses" with one or two off shoulders or spaghetti straps are classic examples. The dress should highlight and flatter your athletic shape (see examples below). Once on stage the athlete will be performing a t-walk to approximately 30 seconds of house music. then moving to a diagonal on either side of the stage as directed and remaining there until all athletes in that class are on stage. At this point the head judge will begin call outs for comparisons, where front facing and back facing poses will be called out. The half turns should be performed in the style of a fitness fashion model.

Both Prejudging and Finals are judged and scored together to determine final placings and awards.

In addition to the introductory paragraph description above, JUDGING CRITERIA and therefore placings for FITNESS MODEL are based on being in athletic shape, but not so lean as to show noticeable muscle separation or striations, symmetry, muscle fullness, but not the degree of muscularity as is accustomed to being seen with figure, women's physique or bodybuilding, and posing and presentation ability. Contestants should strive to achieve a tight conditioned physique as opposed to low bodyfat levels, not sacrificing muscle shape and symmetry. A balanced, athletic frame, that displays a healthy look, not dry like women's physique or bodybuilding and not carrying the degree of muscle of a top figure girl or bodybuilderare trademarks of top finishers.

This new division also consists of two rounds of scoring

Prejudging comparisons will include the following mandatory poses for all Men's Fitness Models:

Prejudging comparisons will include the following mandatory poses for all Men's Fitness Models:

The two rounds will be separated with round one at prejudging and round two at finals. The scoring of both rounds will be combined to determine final placings.

PREJUDGING STAGE APPAREL EXAMPLES for women, but not limited to... 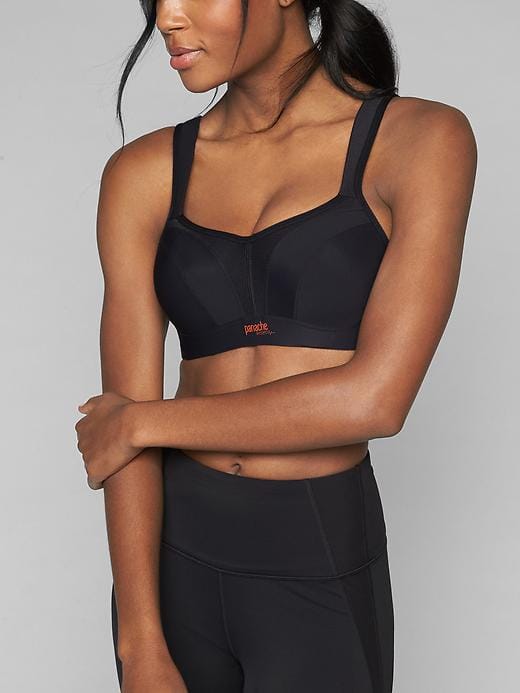 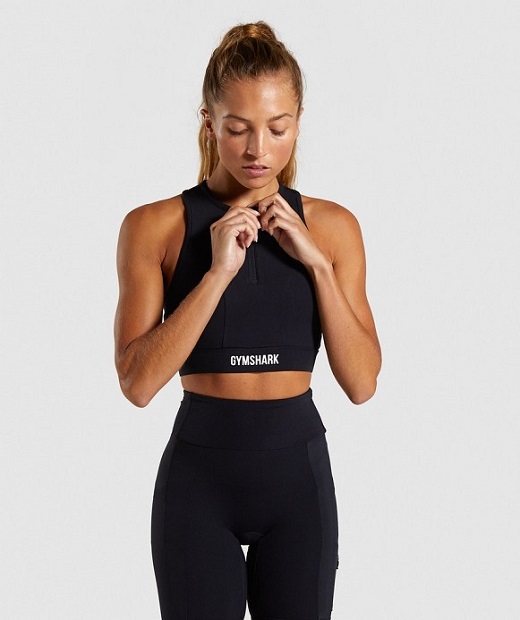 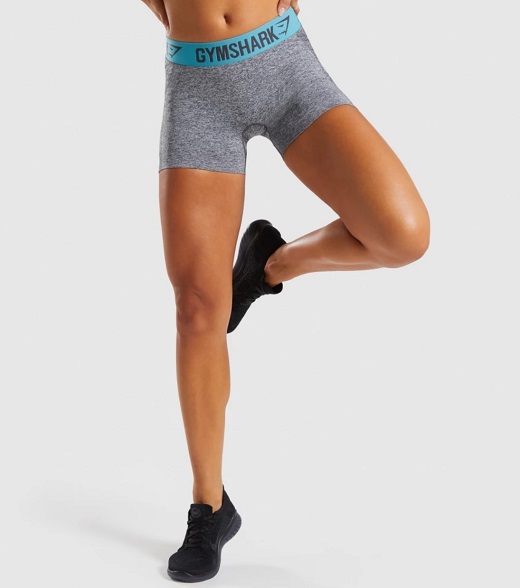 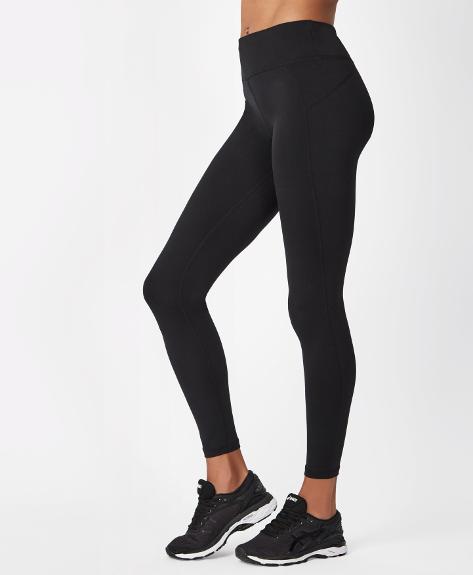 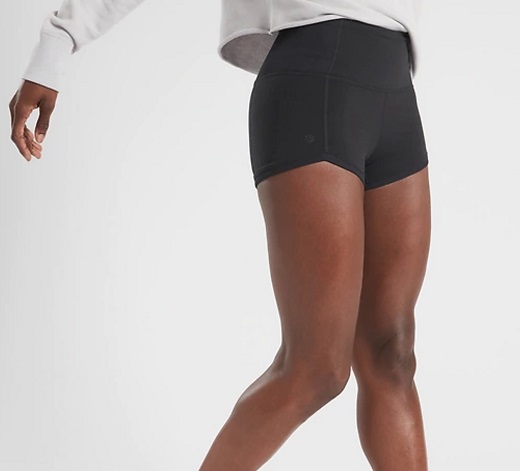 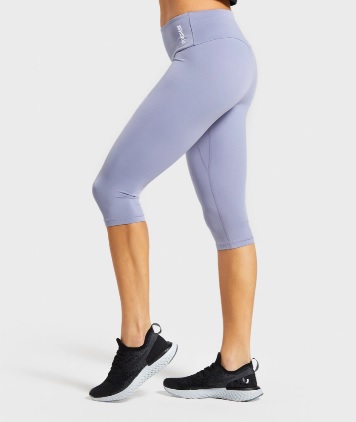 The above capri legging is permitted in the MASTERS CLASSES ONLY 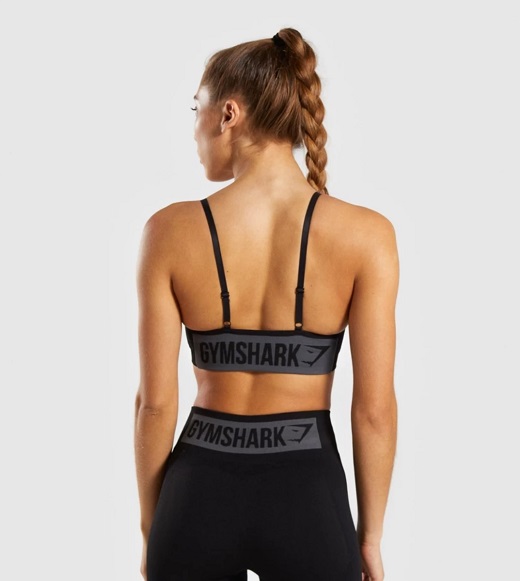 FINALS STAGE DRESSES/GOWNS EXAMPLES for women, but not limited to... 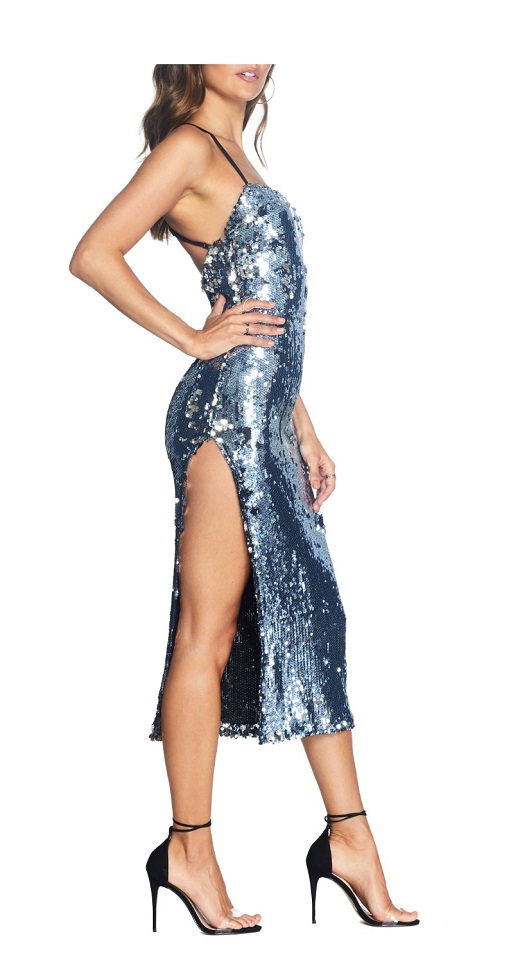 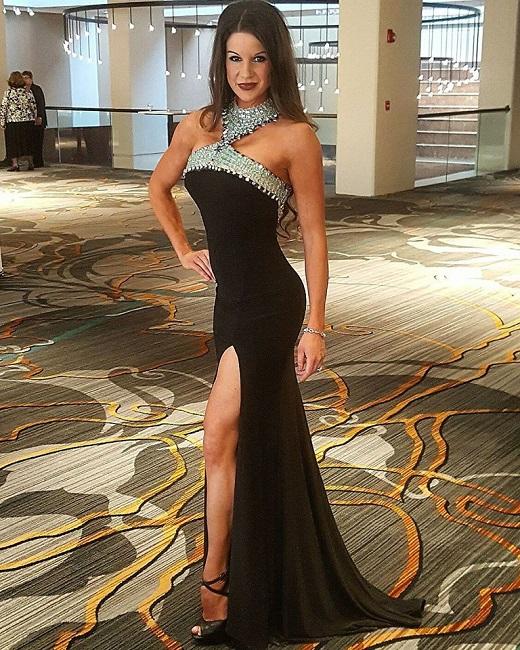 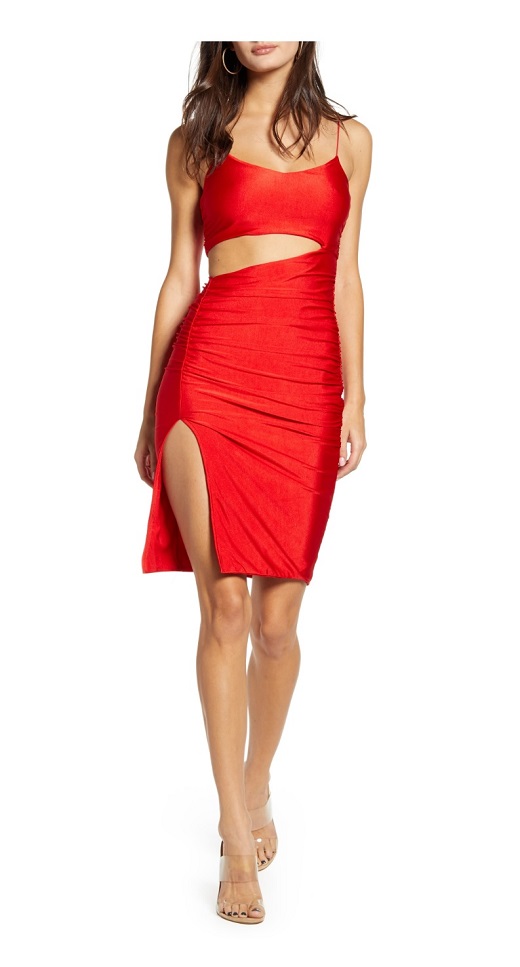 PREJUDGING STAGE APPAREL EXAMPLES for men, but not limited to... 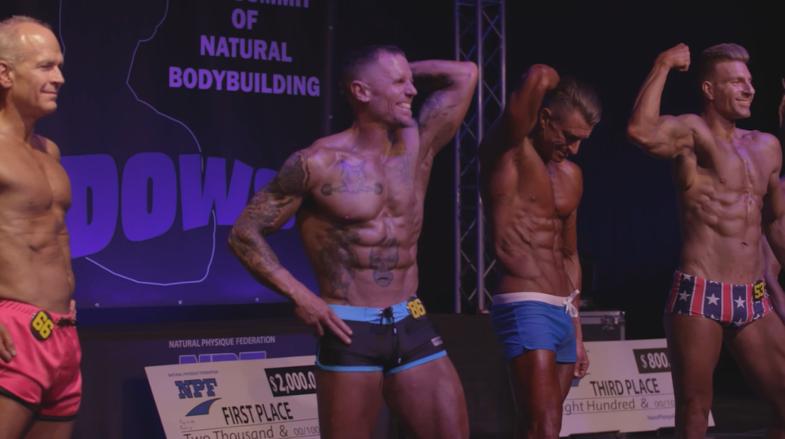 FINALS STAGE FORMAL WEAR EXAMPLES for men, but not limited to... 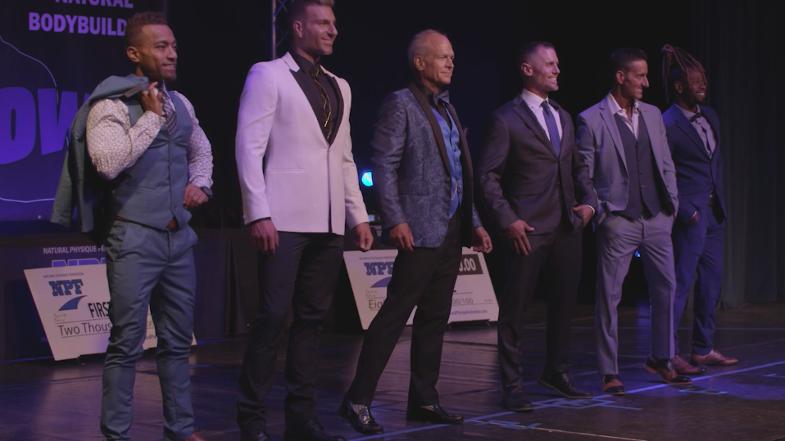